How will Trump’s Presidency impact on the construction industry? 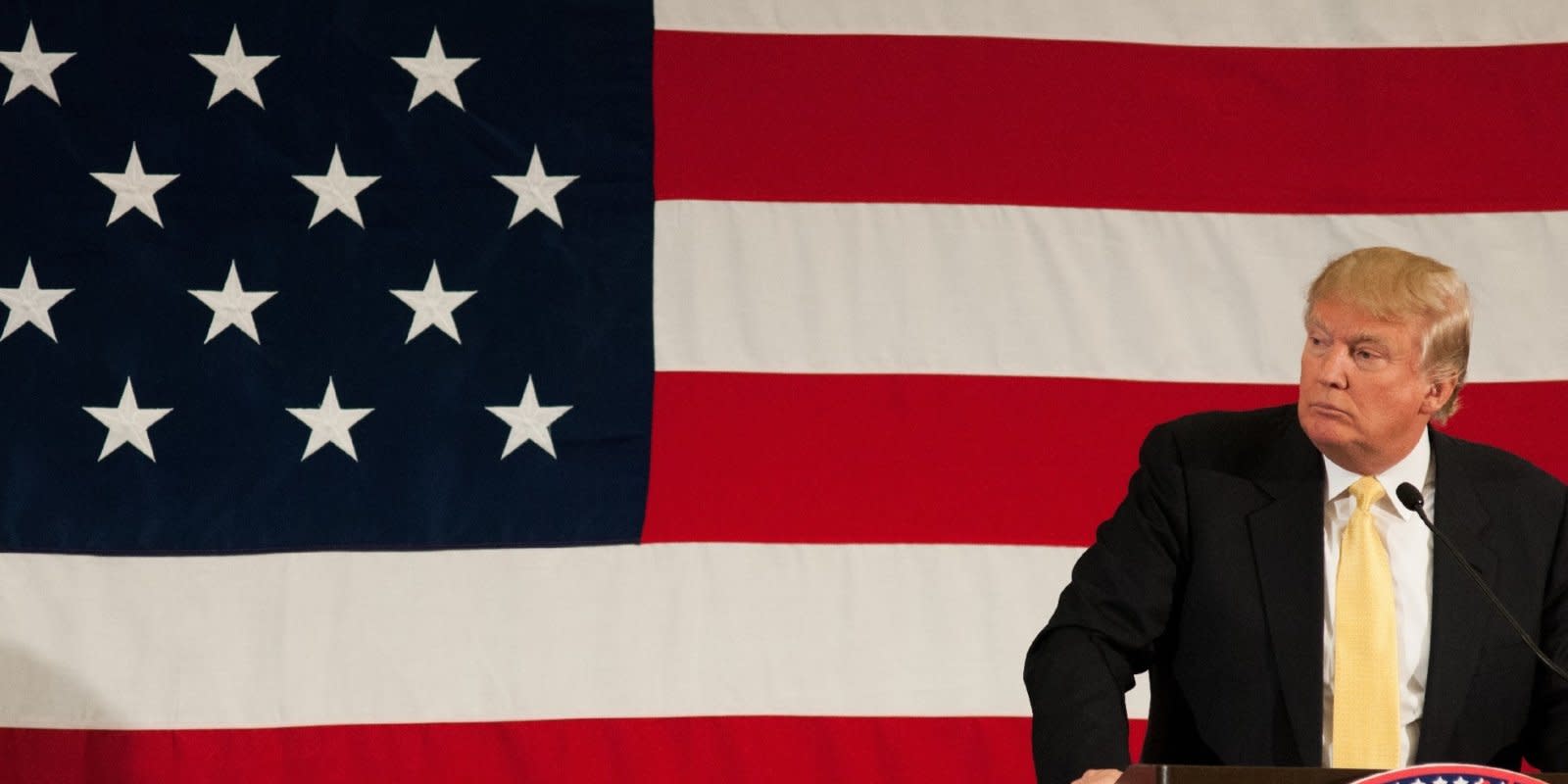 Well it’s a little early to tell, but it is clear following Trump’s win that regulatory policy will tilt strongly towards business interests, environmental policies will take a back seat and infrastructure investment is high on the agenda.

Infrastructure was one of the few items that both parties agreed on during their campaigns. Steve Hall of the American Council of Engineering Companies Vice President for Government Affairs noted that;

"it’s the thing that is the consensus item between both parties… with tighter margins in Congress, this may be one of the few consensus issues that they can actually make progress on."

In October, Trump revealed his $1 trillion infrastructure plan as part of his first 100 days in office. This program would largely be funded by private investment who would receive tax credits for investing in revenue generating projects such as toll roads, bridges, airports and utilities. The cost of this tax credit would then be offset by company and employee taxes generated by the development work. Post-election, Trump’s transition plan cites a $500 billion program; this reduced figure refers only to transportation infrastructure and may also reflect a shorter period of time.

This focus on infrastructure has seen a rise in engineering and construction sector stocks; according to the Seeking Alpha website on November 9th, Jacobs Engineering stocks rose by 9.8%, Flour rose by 10.1% and AECOM stocks went up by 12.6%.

‘California looks set to see an increase in development following the election with a focus on Education. California voters approved Proposition 51 which allows the state to sell $9bn in general obligation bonds to reinvest in new and existing school facilities. However with increased demands on the industry comes higher costs and we anticipate overall contractor bidding costs to rise if this growth sees fruition. But it’s early days, so for now, we will continue to monitor the sector and support our clients’ interests as best we can.’

Linesight is successfully delivering a range of construction consultancy services for large scale projects in various sectors throughout the US.