To meet the market demand in Dallas-Fort Worth, which ranks as the second-busiest construction market and second highest data centre leasing market in the U.S., Linesight’s globally developed project management techniques will be an asset to developers in optimising project timelines. The new Dallas office will broaden the company’s capabilities throughout the Texas, Oklahoma, Missouri and Nebraska regions.

Most recently Linesight provided project and cost management services on a three-floor renovation project in Dallas for global advisory, broking and solutions company, Willis Towers Watson, which was completed ahead of schedule. The Willis Towers Watson project was designed to merge three existing office spaces in the Dallas metropolitan area into one space in the Ross Tower. Working with Verderame & Cale, a New York-based architectural firm, and Balfour Beatty, the project’s general contractor, approximately 72,000 square feet of office space was modernised, including conference rooms, workspaces, and a three-story atrium. This was Linesight’s largest project to date with Willis Towers Watson. 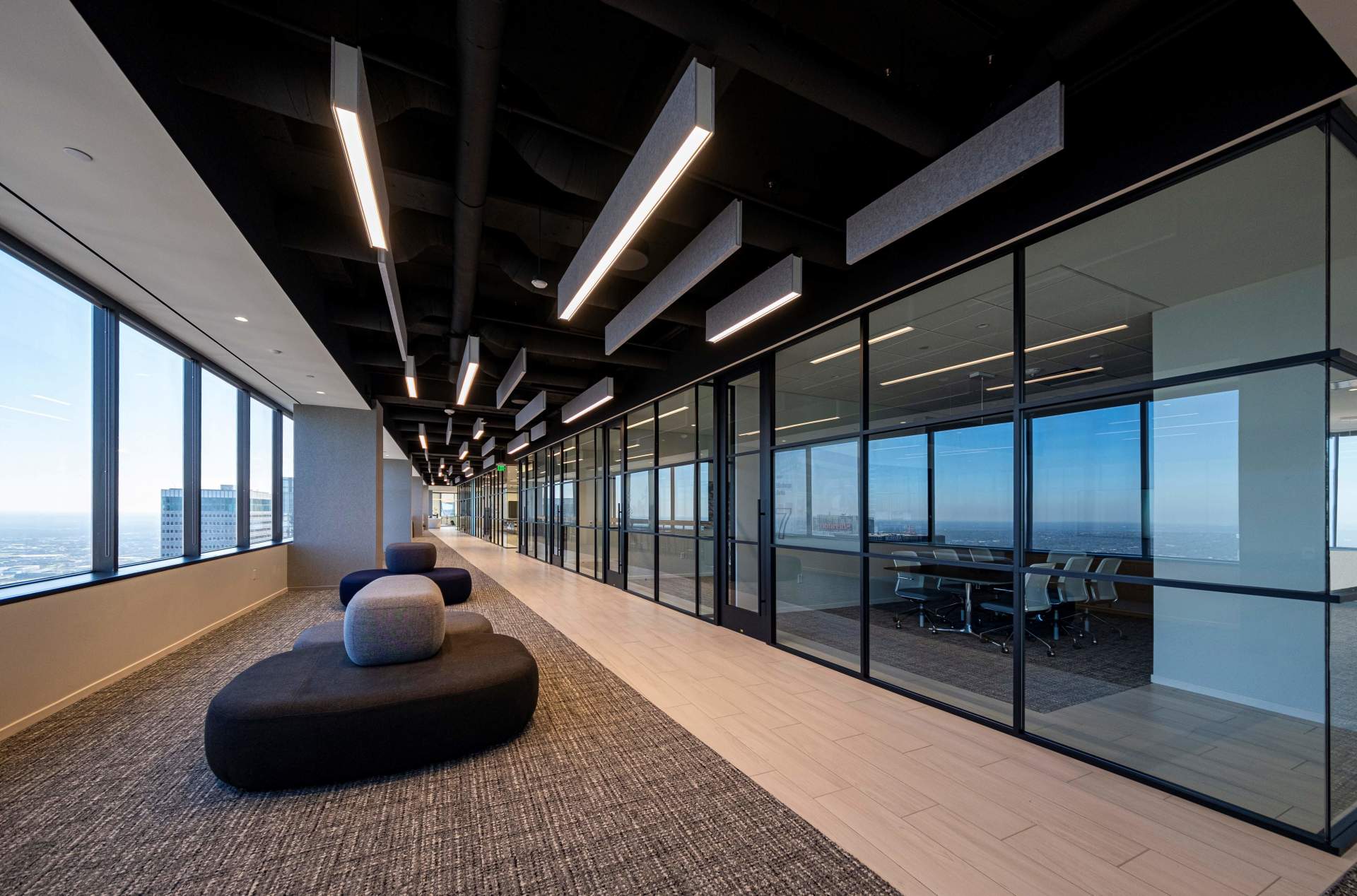 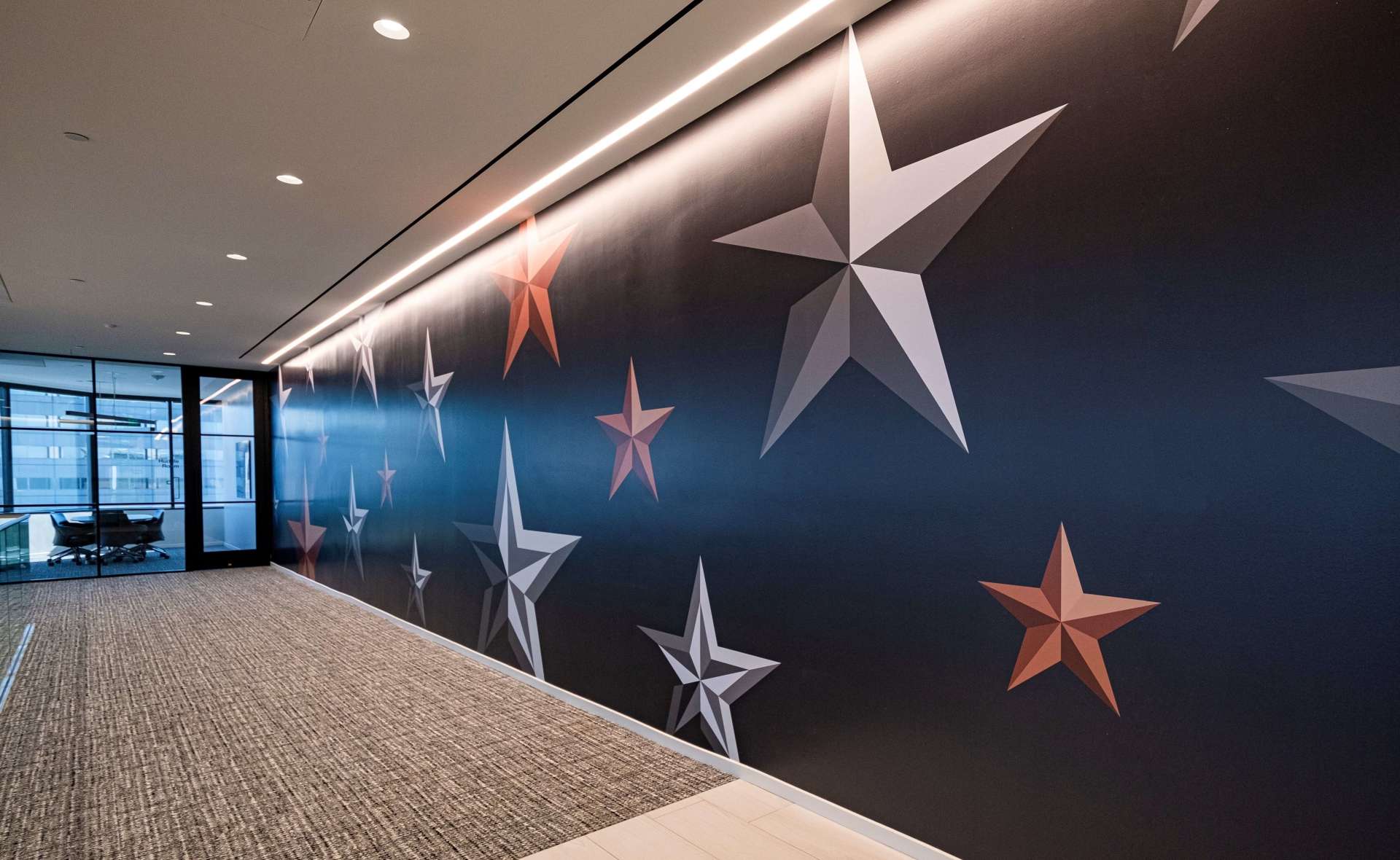 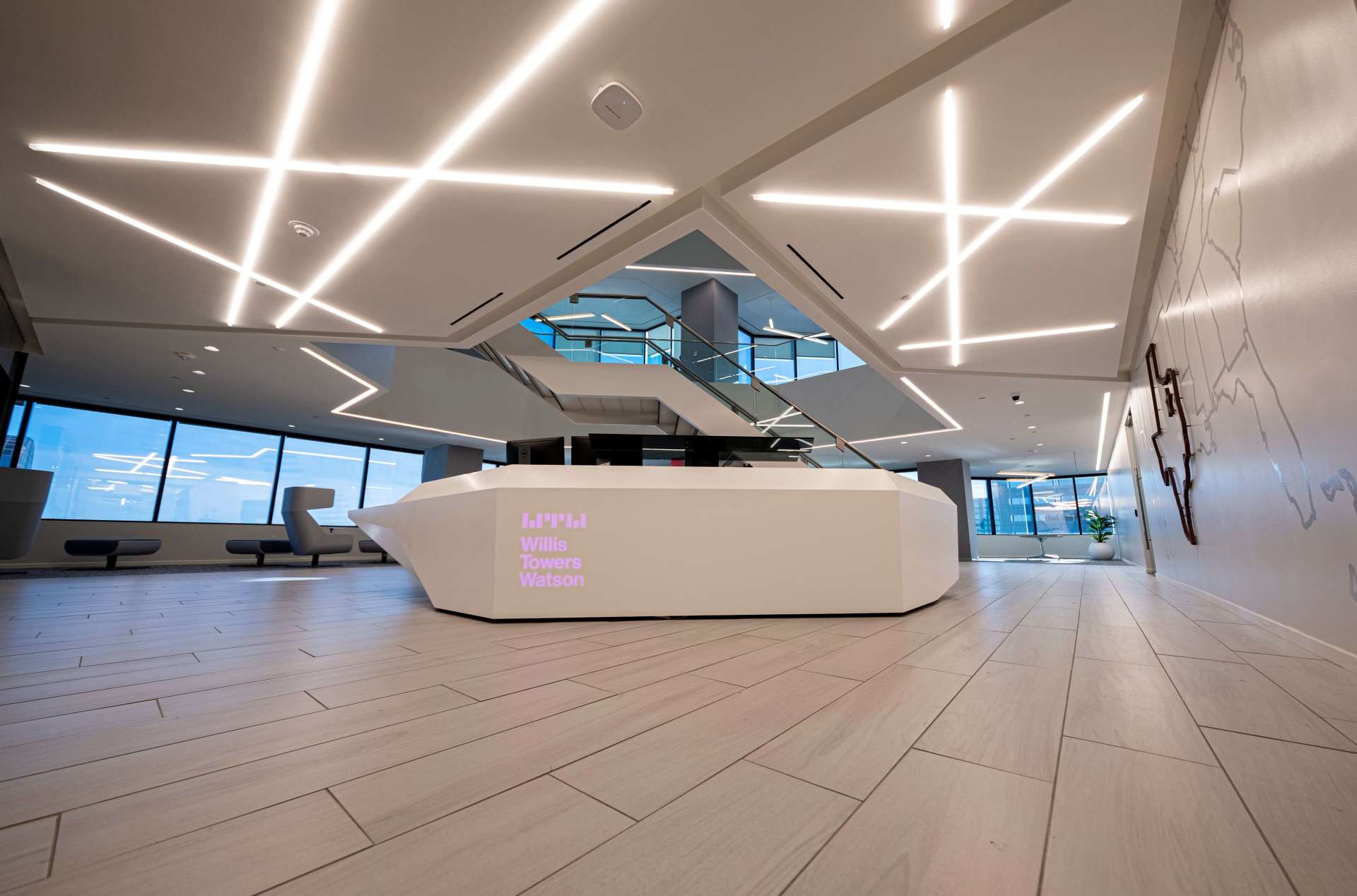