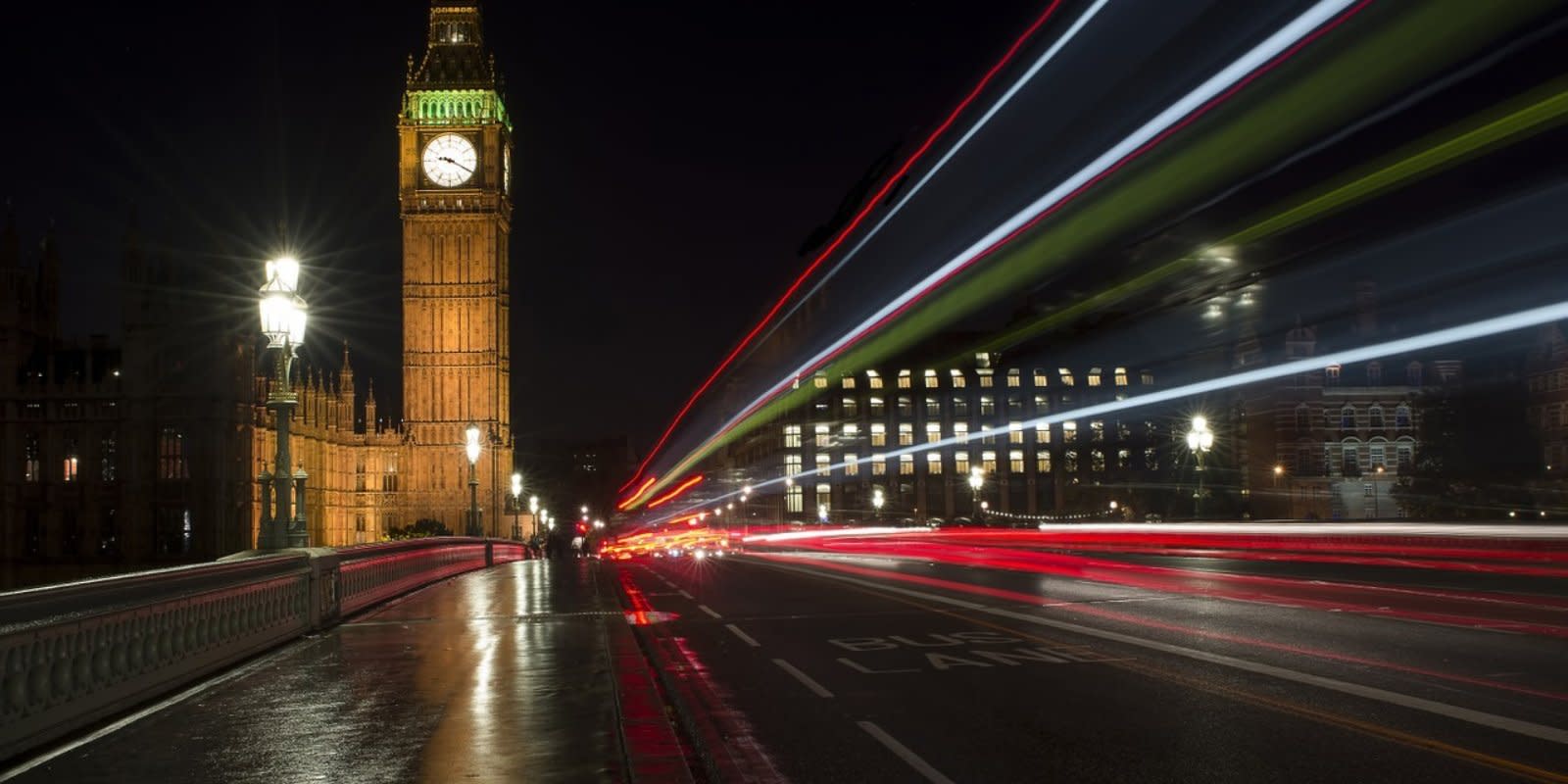 Leaving the EU could result in the cost of construction labour rising in the UK by 15% to 20%. That is just one of the negative impacts of Brexit, as anticipated by Linesight in its review of the UK market, published earlier in 2016: 'The forecast for the coming year is one of cautious optimism as a number of political uncertainties,including the EU referendum and the weakness of the global economy could have a real impact on UK construction.'

'Everyone is in shock,'

says Monika Slowikowska, founder of Golden Houses Developments. 'House building companies’ shares are already down by as much as 40 per cent and bank shares are plunging.

'Property analysts in the UK are predicting an immediate slowdown in transactions. The construction industry and the banks are always the first to show signs of a crash and these signs are already visible.'

The cost of labour in the construction sector has increased by an average of eight per cent in the last six months and it’s set to keep rising. 'By leaving the EU, and based on our projects, we predict that this could increase by an extra 15 to 20 per cent,'

'The change in circumstance has unsettled the markets which, if unchecked, may discourage long term investment in UK infrastructure.

'The UK must act to secure its economy, but growth will only be delivered if supported by world-class infrastructure. 'CECA therefore calls on Ministers to now first stabilise Government, then re-establish their commitment to the projects outlined in the National Infrastructure Plan, most notably HS2 and a third runway at Heathrow in order to maintain economic confidence following such a substantial change in the UK’s relationship with the European Union and the rest of the world.'