Following a peak growth in construction output (by volume) of 4.1% in 2017, the growth rate of output has seen a decrease in 2018, with growth levels expected to be around 2.8%.

Following a peak growth in construction output (by volume) of 4.1% in 2017, the growth rate of output has seen a decrease in 2018, with growth levels expected to be around 2.8% according to Euroconstruct. Growth in European construction output is forecast to slow in the years leading up to 2020, with growth rates of 2.0% and 1.6% forecast for 2019 and 2020 respectively. Overall, the European economic outlook remains positive, as economies continue to improve, with GDP forecast to increase in almost all EU member states, however, growth in most is set to slow in the coming years.

The Residential sector has been more active than any sector since the return to economic growth, following the recession in 2008. There has been an ongoing upturn in housing prices and investments in Residential developments since 2013, which have led to significant works in Residential construction in these years, making it the biggest contributor to construction output. The sector in Europe reached its peak output since 2006 in 2017, and we have seen a slowdown in growth in the sector in 2018.

Non-residential construction is recovering at a slower pace than both the Residential and Civil Engineering sectors. Growth is predicted to be between 1.5% and 1.8% for 2018 and 2019. Office construction will perform well above these averages, in line with demand for commercial space. Industrial construction in large economies, such as Germany and the United Kingdom, is expected to decline, and this is unlikely to be offset by improvements in the markets of the Netherlands, Belgium and Denmark.

Overall the outlook remains positive, with construction set to grow in Europe, albeit at a slower pace than we have seen in recent years.

Index of production in the European construction sector 2007–2018 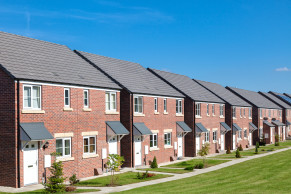 Large-scale residential – addressing the shortcomings of the SHD process 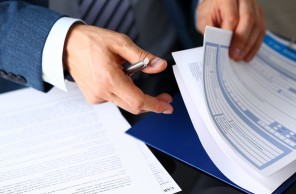