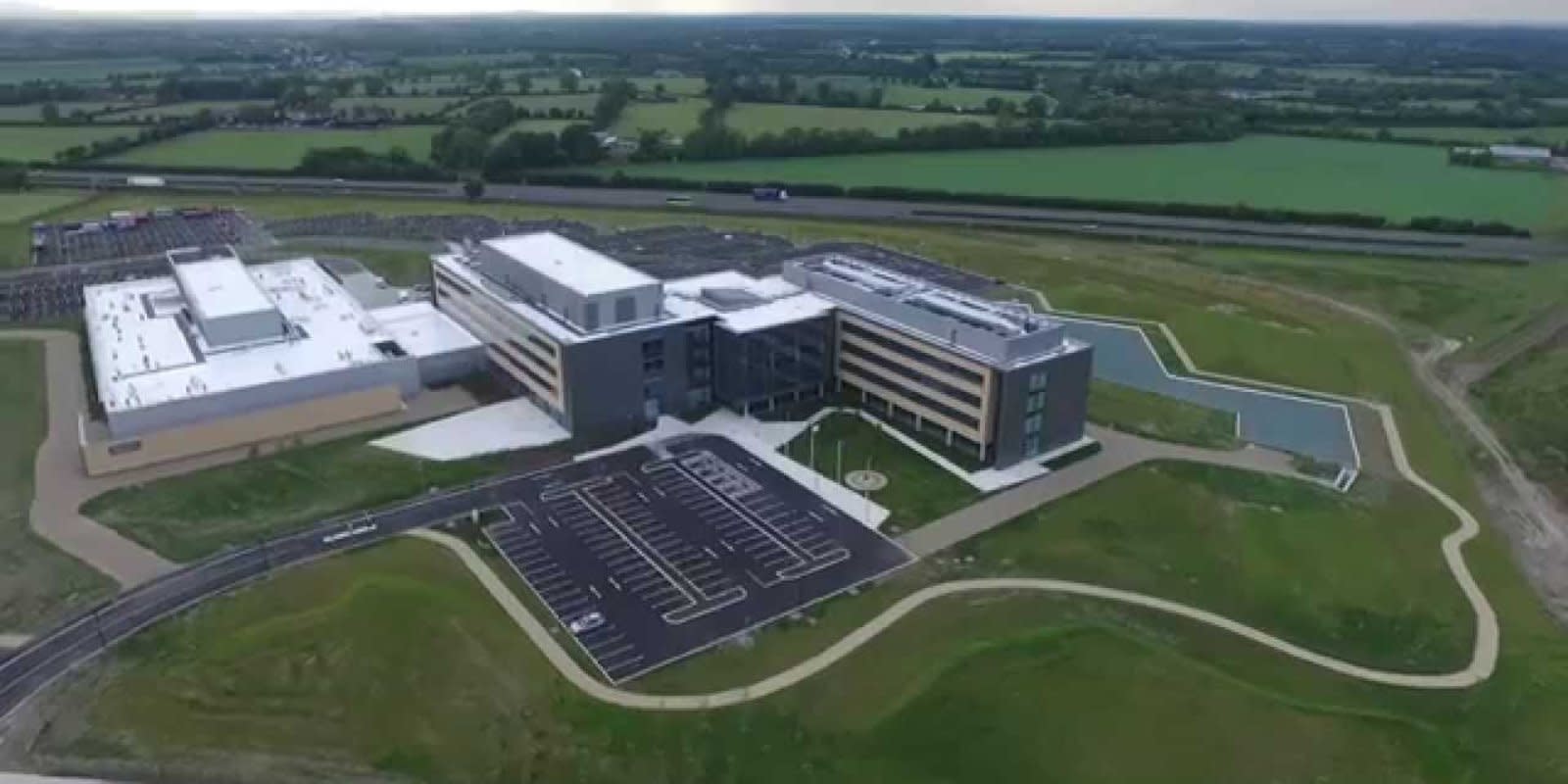 Submitted by Gilbane Building Co, the contractor on the project, the innovation centre won in the manufacturing category.

Described by the awards organizers as a 'competition highlights teamwork and overcoming hurdles of designing and building internationally' this win for Kerry Global Technology & Innovation Centre can be added to the other prizes the project has secured in its short lifespan.

Linesight provided cost management expertise for the duration of the project.

Saran O’Byrne, Director at Linesight, said it was a landmark project for Ireland's agri-food industry.

'We are proud to have been involved from the very beginning as cost management consultants for such a ground breaking project', he said.