Between the strict lockdown and the rapid spread of the virus, India has been dealt a double blow by COVID, and its economy is seeing the effects of that.

Due to the COVID-19 pandemic, India is facing considerable economic challenges. Darshan Joshi, Country Director – India at Linesight, reviews the economic and construction industry performance to date, as well as the outlook for the near future.

Back in June, the International Monetary Fund (IMF) projected a sharp contraction of 4.5% for the Indian economy in 2020, a “historic low,” but noted that the country is expected to bounce back in 2021 with a robust 6% growth rate. The Q2 2020 figures showed that it had been India’s worst quarter ever recorded, with a 23.9% contraction – a far starker figure than had been predicted, following the 3.1% growth seen in Q1. However, despite previously being one of the fastest-growing large economies, the Indian economy had already seen a deceleration in GDP prior to the virus outbreak, for four consecutive years.

This decline has been the most severe amongst the world’s top economies, with consumer spending, private investment and exports all plummeting, which is perhaps not all that surprising with the strict lockdown that had been imposed. The combination of the severe lockdown and the proliferation of the virus following the tentative lifting of some restrictions has dealt a double blow to the economy. As a manufacturing powerhouse, the contraction of the sector in India by 39% is hugely significant.

However, parts of the economy are beginning to show signs of recovery, and with the Ministry of Home Affairs now announcing that the 28 states across India shall not impose any localised lockdowns outside of containment zones without consultation with the central government, there is further hope that this will help to kickstart the economy.

In 2019, India was a US$2.7 trillion economy and pre-COVID, its aim by 2024 was to be a US$5 trillion economy. However, the general consensus amongst economists is that the Indian economy may be 10% smaller by next year.

With an already strong e-commerce market – the fourth largest in the world at US$850 billion, the pandemic has further bolstered the segment, which is now expected to reach a Gross Merchandise Value (GMV) of US$100 – US$200 billion by 2025. Warehousing is expected to also be strengthened in the coming years, from an estimated US$12.2 billion in 2020 to US$19.5 billion by 2025. While COVID is expected to have a negative impact in the short-term, by way of reduced demand due to lockdown and reduced manufacturing, as referenced above, it is supporting the aforementioned e-commerce trend, which will strengthen the demand for warehousing in the more medium term.

FDI equity inflows of US$49.97 billion have been seen during 2019-20, more than 70% of which have come from Singapore, Mauritius, the Netherlands, USA and Japan.

India possesses a large labour pool, as almost half its population of 1.2 billion is of working age. With the COVID crisis, unemployment has jumped, reaching 9.1% in mid-August, up from 8.67% the week previous. Following a huge uplift in unemployment figures in April and May to over 23%, there had been significant improvements, falling to 7.4% in July.

The lockdown and the complete closure of business for more than four months stimulated a drop in demand, disruption in the supply chain and migration of labour. Unlock 3.0 saw more business reopen, and with Unlock 4.0 addressing interstate movement of people and goods, as well as the lifting of some social, academic, sporting, entertainment and cultural restrictions as of 7th September, is India continuing its journey to recovery. Construction has been one of the sectors worst hit, with a 50% decline in construction output recorded in Q2. In an effort to revive the industry, the housing and urban affairs ministry is urging all states to follow Maharashtra’s lead and reduce the stamp duty.

Looking at one of India’s most robust sectors, data centres, throughout the lockdown, as more and more industries and people became reliant on digital infrastructure, a 14% increase was seen in data consumption. As of June 2020, India’s sector capacity stood at 375MW, following the addition of 27MW since the beginning of the year and the expectation is that the capacity will increase to over 1,000MW by 2025. This will be driven by more data localisation, the shift from owner-occupied towards colocation, and the proliferation of new technologies, such as artificial intelligence and edge computing. This creates significant opportunities within the construction industry, both in terms of the of the facilities themselves and the development of the supporting infrastructure required.

As a powerhouse in the manufacturing of pharmaceuticals for the global market, India’s sector is fundamentally important to its economy. Unlike other industries, the life sciences industry has remained a priority during the pandemic, in terms of continuing to provide lifesaving medicines and advancing therapies to treat infected patients, and so construction of suitable facilities has remained a priority. Furthermore, in producing over half of the world's vaccine supply, it is likely to play an important role in the manufacturing of a COVID-19 vaccine. However, it is also pushing itself to the forefront in the development of such a vaccine, with Prime Minister Narendra Modi referencing three COVID vaccine contenders in his Independence Day speech. With these factors in mind, the life sciences sector is expected to continue to be relatively robust.

Other sectors, however, have not remained as unscathed as those mentioned above. The residential market is anticipated to be one of the worst affected by the pandemic, although this is expected to be somewhat confined to the higher end of the market, with affordable housing supported by both public and private spending. As is the case globally, commercial is also expected to be heavily impacted through reduced demand for office space, as organisations re-evaluate their workplace requirements given the current work-from-home situation. In late August, the Times of India reported that over 6 million sq.ft. of commercial office space had been given up in the first six months of the year.

Between the strict lockdown and the rapid spread of the virus, India has been dealt a double blow by COVID, and its economy is seeing the effects of that. Recording one of the most severe declines amongst the world’s top economies, the country recorded its worst ever quarterly performance on record, with a 23.9% contraction in Q2. Construction has been particularly hard hit, and efforts are underway to revive the industry, although data centre demand is expected to continue on a strong trajectory, offering some reason for hope.

Furthermore, a number of multinational organisations in the technology, electronics and automobile industries have recently announced their intention to invest in India post-COVID, with the relaxation of government policies on the necessary permissions and FDI incentives to promote “Atmanirbhar Bharat Mission” favourable in attracting this investment.

US dollar vs Indian rupee

US dollar vs Indian rupee 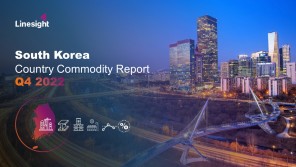 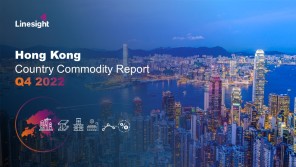 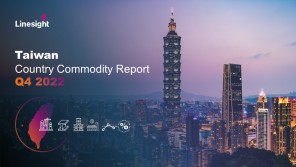 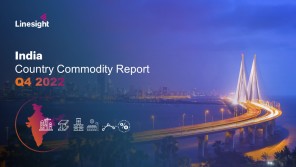 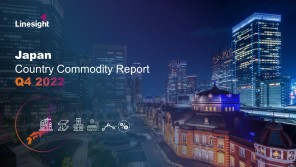 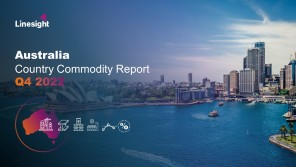 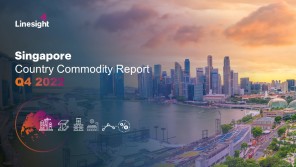 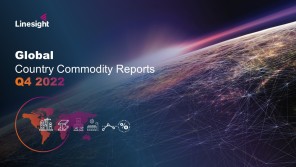