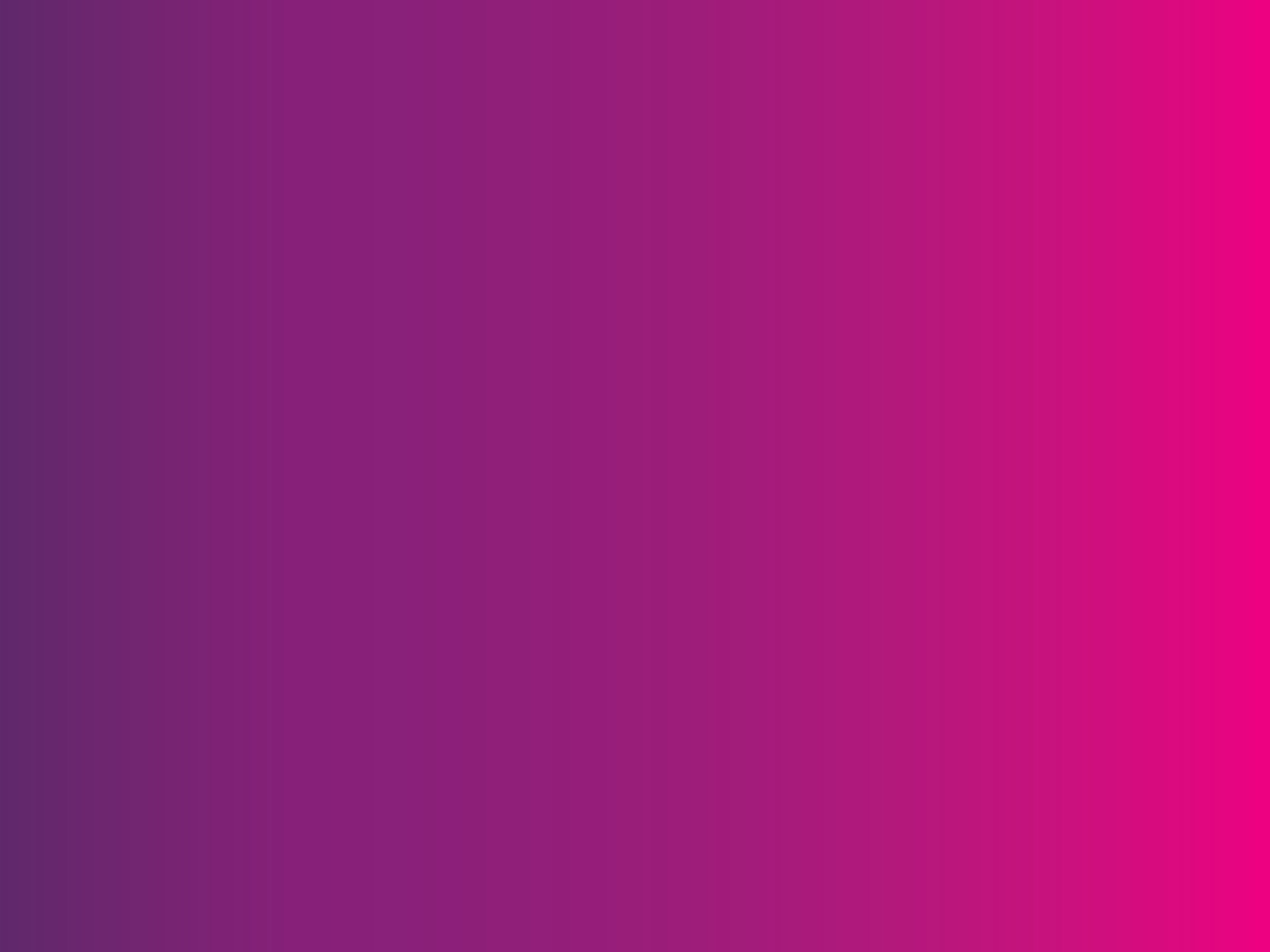 Linesight announced today that it is promoting Paul Boylan to the position of Chief Executive Officer (CEO) and welcoming Tom Dempsey as COO.

Boylan has been appointed as the new Chief Executive Officer (CEO) and will be taking
over from Gerard Campbell, who will remain on the Executive Board throughout 2021. Boylan joined Linesight in 2002 and has amassed over twenty-five years of experience in the global construction industry. He has played a pivotal role in growing Linesight’s client base and expanding the company’s reach geographically.

“Gerard Campbell has made an enormous contribution to Linesight over four decades and will continue to provide valuable strategic inputs on our Executive Board in the coming year,”

“We are focused on building on the strong foundation Gerard has established, working with our highly skilled and committed global teams who are empowered and motivated to collaborate with our clients for success. Our ability to be agile and rapidly respond to market and client needs will remain a key tenet of our strategic and operational approach going forward.”

Tom Dempsey has also recently joined Linesight’s Executive Leadership team as the new Chief Operations Officer (COO). Dempsey has extensive experience in the pharmaceutical and technology sectors and has held a variety of roles, including VP Global Operations, at Hewlett Packard in the Real Estate function.

“I am thrilled to be taking on the role of COO and look forward to supporting Linesight’s ambitious goals of becoming a global authority in construction project, program, scheduling and cost management,”

“This is truly an exciting time in Linesight’s evolution as an industry innovator.”

Over the past three years, Linesight has extensively expanded its client base in several key sectors, including the Data Center, Life Sciences, Commercial, High-Tech Industry and Residential sectors, in its targets regions of the Americas, Europe, APAC and the Middle East. Year-on-year revenue growth has been profitable at over 20% owing to the explicit and strategic evolution of the company. Linesight now has twenty-two offices worldwide and over seven hundred skilled team members. With new senior leadership in place, Linesight is well-structured to deliver on its ambitious growth aspirations, which include geographical and team expansion to maximise value for their clients.