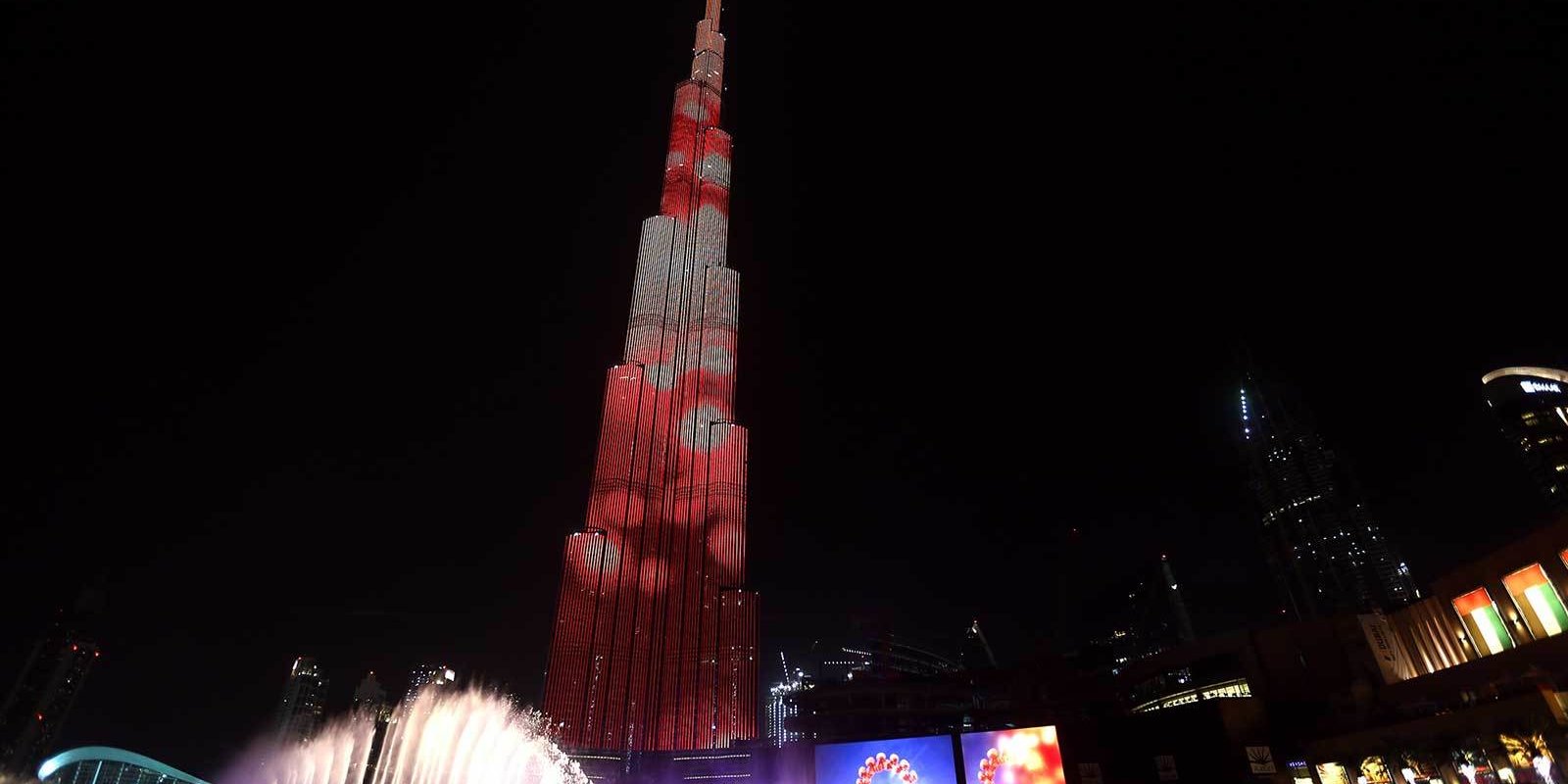 After a pessimistic start to 2016 confidence is returning to the construction sector in the United Arab Emirates (UAE).Tenders published in the first three months of 2016 were valued over $10 billion as against the $6.6 billion at the same point in 2015.

Over 65% of the tenders are related to Dubai South, where Expo 2020, the city’s biggest project with a footprint of 145 square kilometres, will be located.

Preparations for the Expo are viewed as a catalyst for further growth. To put the project in context, over 25 million people are expected to attend when it opens for six months in October 2020.

As the Linesight Knowledge Center states: 'Winning the bid to host the World Expo 2020 has proved lucrative for the construction industry and has provided several positive outcomes for the country’s growth as a whole'.

Work on the 14.5 km extension to the metro linking Dubai to the Expo 2020 site is expected to begin by the end of 2016. Other projects such as the Royal Atlantis Resort and Residences, Burj 2020 and the Palm Gateway tower scheme are all set to be awarded this year. Dubai Expo 2020 will add more than $23 billion to the UAE’s gross domestic product (GDP), boosting it by about five per cent.

In a further boost to the region, Dubai is ranked fifth in the world in a list of cities with the most hotel rooms under construction.

According to the latest Global Construction Pipeline Trend Report from Lodging Econometrics (LE), Dubai has 104 projects and 29,948 rooms in the pipeline. In first place is New York with 187 projects and 32,136 rooms, while Jakarta is second with 130 projects and 22,851 rooms.