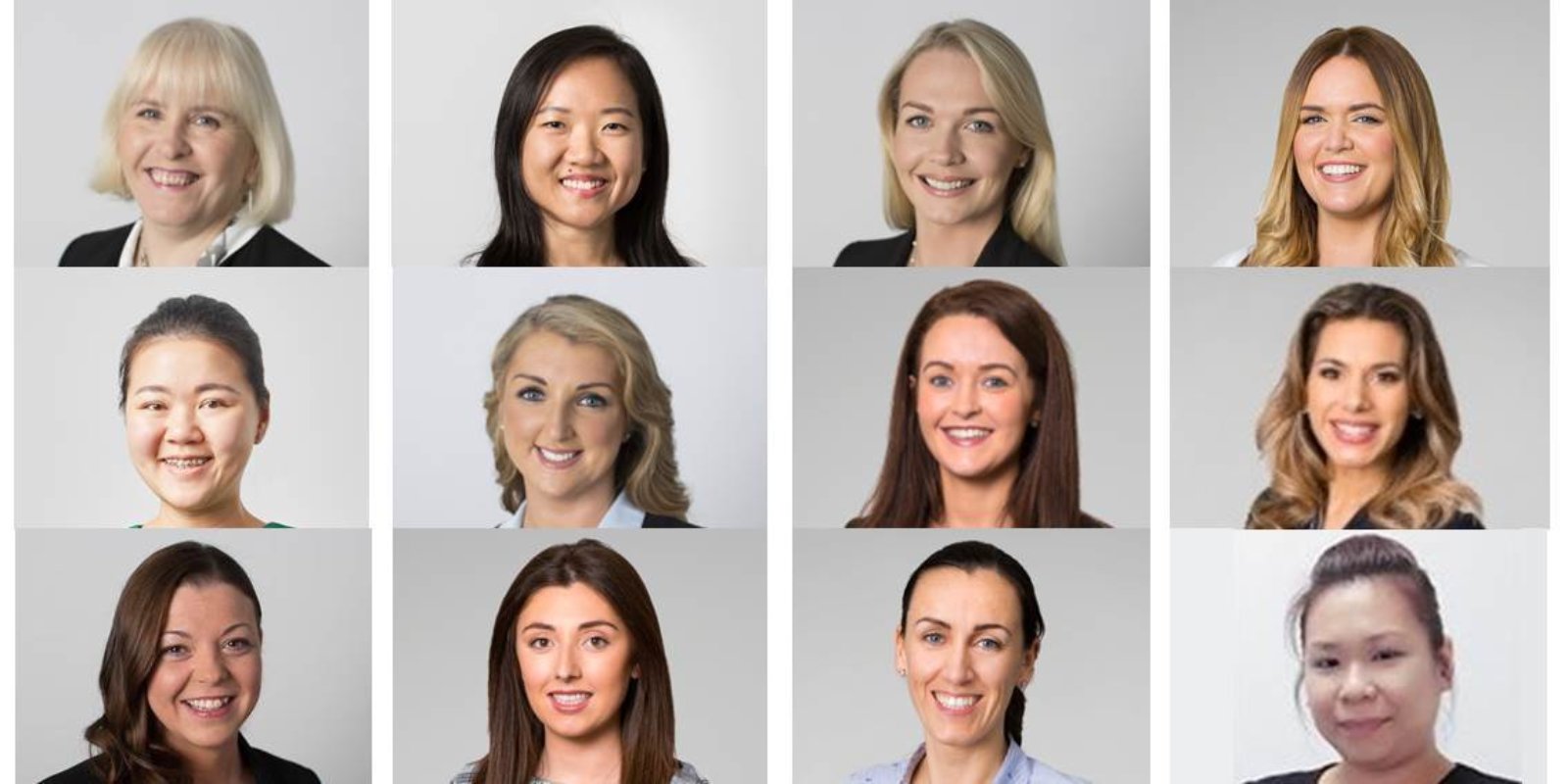 As an organization that prides itself on being at the forefront of the industry, we are committed to supporting women in construction. We all have a role to play in achieving gender parity - from attracting young females to join our industry to encouraging women to progress into leadership positions.

As we marked the day with various activities, we asked some of our female colleagues about their perspectives:

“There has been some progress, but a large part has to be about encouraging women rather than ‘blaming’ men and the general industry. Don’t take any nonsense, don’t let obstacles get in your way, but above all, treat everyone with respect, and in doing so earn respect.”

“I have been very fortunate throughout my career, as Singapore places great emphasis on gender equality in general. However, I recognize that this is not the case in all countries, as having spent a few months in China on a project, I was conscious of the 85% to 15% split in male to female team members. Even at that, most females were involved at an admin or very junior level, rather than holding the technical or more senior roles. It is heartening though, to see these countries that have traditionally lagged behind with regards to gender equality, are recognizing the role of gender parity in the progression of the industry.”

“I thoroughly enjoy working in the construction industry, and hope that with continued support from both men and women, we will see an increase in not just the number of women in the industry, but a focus on building sustainable careers for women and encouraging their advancement to senior positions. Women are underutilized in a market in which resources are scarce, and the companies that will thrive in the coming years are those that have already recognized the benefits of a balanced workforce.”

“I feel that the RICS is currently taking the right approach, by going to schools and universities promoting the careers. Most young female students assume that the construction industry is on a dirty building site, so it’s important to advise them of the diverse options that the industry has to offer. On another note, I think that talent support should be the same, irrespective of gender; if you have talent, then it’s up to the organization to nurture this based on your achievements and potential.”

“Career progression and opportunities should be based on merit, rather than gender. My experience to date has been that for the most part, that is the case. However, it is clear that there aren’t nearly as many women in the industry as men, and until we address that at a fundamental level, we will not be in a position to achieve gender parity.”

“The face of construction is starting to change, and we are seeing that it is no longer about the male builder on a dirty site operating machinery, but more focused on the roles that many women play in the industry. From attending career days and speaking with young girls in secondary schools about a career in construction, a lot of them don’t even know what a quantity surveyor is. Guidance counsellors need to be better equipped with information on the types of careers and opportunities available in the industry – how can they encourage young girls into construction courses if they have no idea what the job entails?”

“My personal experience working in a male-dominated industry has been very positive. I think the construction industry is still gender-segregated, but with the acute labor shortage, an opportunity has arisen for woman to make our mark and progress towards parity. The future is bringing a new generation of role models, who are breaking down gender barriers, and making the industry more accessible and appealing to men and woman alike.”

“In light of the #MeToo movement, men and women are more aware of their own role in perpetuating gender stereotypes. Ultimately, we all share a responsibility in achieving gender parity in our industry.”

“In terms of attracting women into the industry, I think it is important to start at an early stage in second level, and for industry stakeholders to take the lead, rather than leaving it up to public bodies and governments. Talent needs to be supported and highlighted, as role models to younger women considering a career path in construction. Seeing female role models working within the industry will communicate the opportunities available through a career in construction, and make it a viable and appealing career path for young females.”

“In both our New York office and globally, we have quite a lot of females in Linesight, working across a range of roles and varying levels of seniority. I consider myself lucky as an intern, as I have a lot of female colleagues and line managers to look to as role models, progressing their careers in what is undeniably a male-dominated industry. I feel that a balanced gender mix won’t only benefit women, but men too.”

“There is little doubt that this is a male-dominated industry worldwide, but I have always taken the opportunity to prove that I can successfully complete the job at hand to an equal or better standard than my male counterparts. I think it’s all to do with the environment, culture and leadership within an organization. Companies are bridging the gap by seeking gender equality submissions and asking to see how many females are on a team. Another factor that is driving progress is that many client organizations are now made up of a significant proportion of females, and therefore, females as part of the working team are becoming the norm.”

“I believe that gender equality is achieved in any industry when people are able to access and enjoy the same rewards, resources and opportunities, regardless of gender. Success tends to look similar for both men and women – providing a meaningful contribution within their work team, enjoying career satisfaction, and achieving work-life balance. It shouldn’t hinge on whether you are male or female, within any industry.”