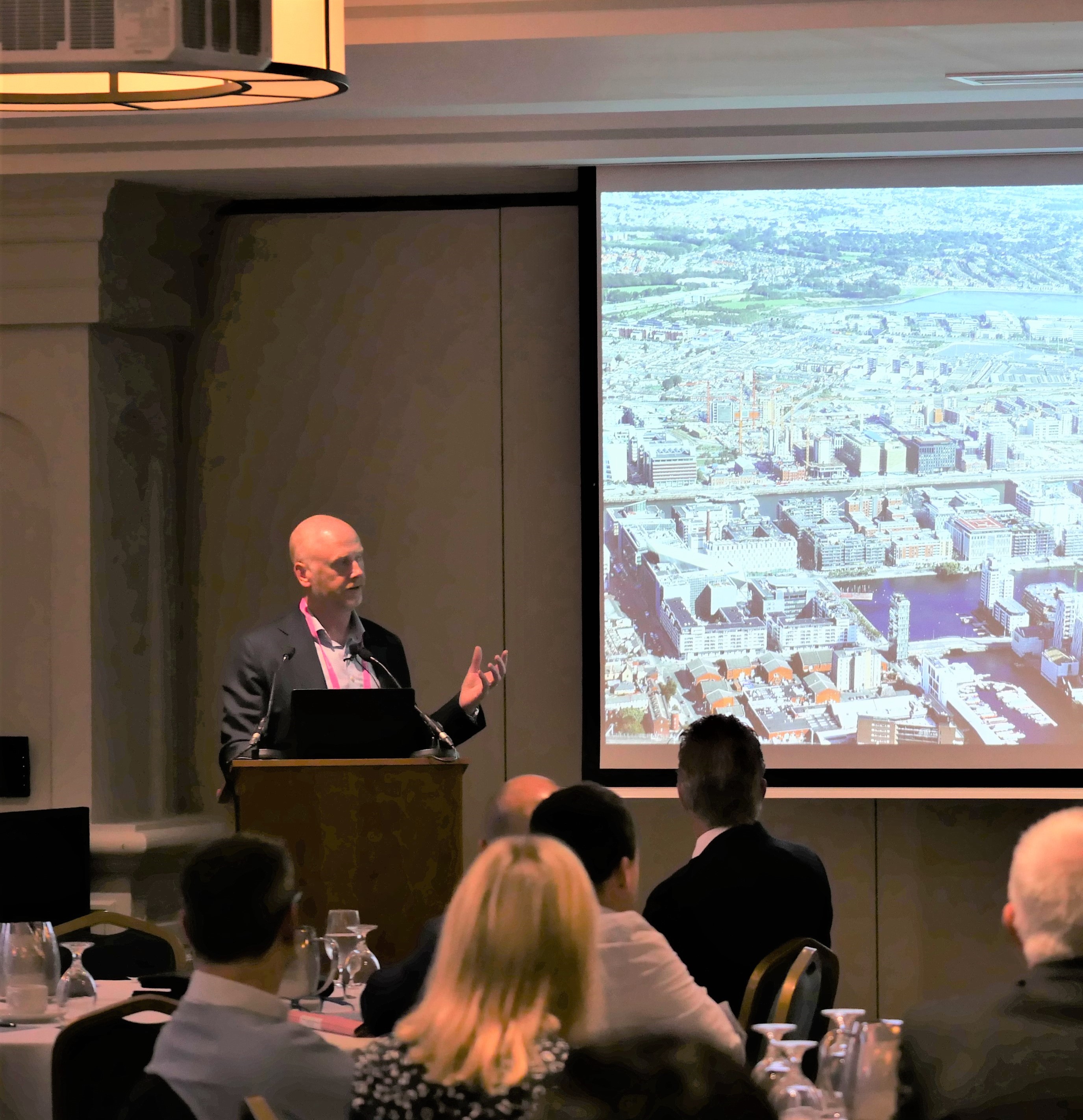 Yesterday marked the launch of the Linesight Building Taller in Ireland report, with a
roundtable event taking place in the Davenport Hotel in Dublin. The report discusses the implications of building and planning a new generation of taller buildings in certain urban locations against a backdrop of growing urban populations, increased traffic congestion and a shortage of development land.

With Ireland’s population projected to grow by over one million by 2040, a cited need for over 350,000 extra housing units over the next ten years and rapid growth in our workforce, with over 400,000 jobs created over the last six to seven years, it is abundantly clear that taller buildings are an increasing necessity. While Ireland is traditionally low-rise, Linesight
believes, based on its research, that a logical solution for a sustainable future should include taller commercial and residential buildings in appropriate urban locations with good transport links.

For this report, Linesight has drawn upon its considerable experience with tall buildings, as well as benchmarking data from a sample of 500,000sq.m. of commercial project experience and 15,000 residential units.

“Taller buildings will accommodate greater numbers while occupying less, increasingly expensive development land, and using new and existing transport infrastructure to reduce commuting and congestion. Ultimately, the move towards compact urban development is growing worldwide to address population growth and increasing urbanization. We are confident that building upwards will bring great benefits to our urban hubs. We recognize that there is a balance to be struck between the form, the iconic landmark expectations and requirements by local authorities and planners, and rational design that clients and developers ultimately require to deliver viable and workable schemes.”

If you would like to request a copy of the report, please email marketing@linesight.com. 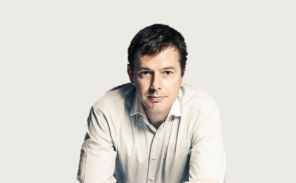 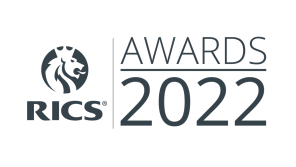 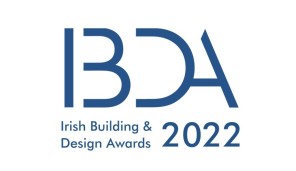