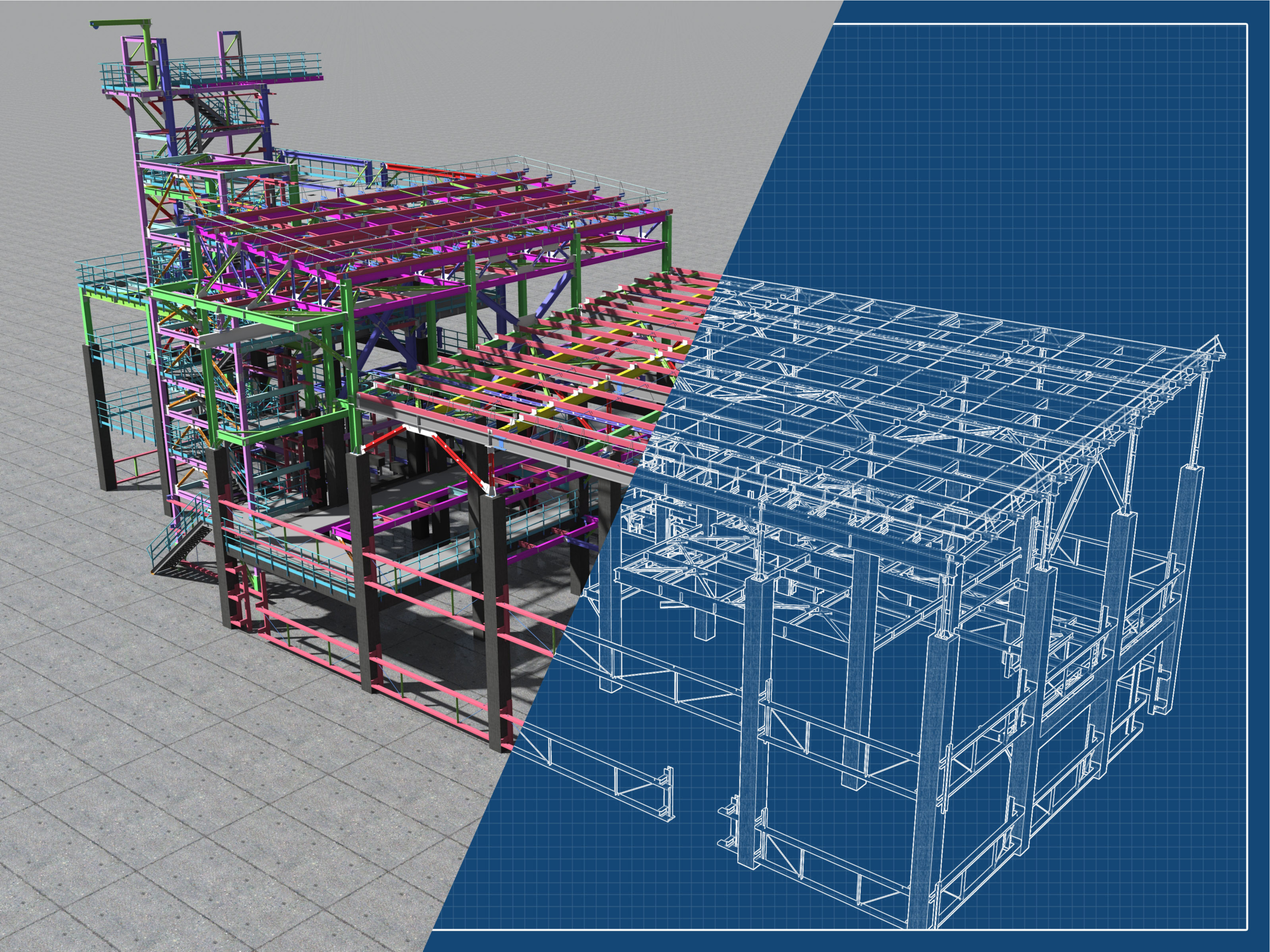 Managing and forecasting cashflow throughout a project is fundamental to its success, and traditionally, cashflow analysis is a lengthy and tedious process. From Linesight’s perspective, this is one of the biggest advantages associated with BIM – its effective adoption BIM facilitates more accurate speed forecasting by linking cost-loaded models and programs, with more detailed models producing more accurate cashflow analyses. Ultimately, our early involvement in a project means that cash flow investment can often be deferred, which is particularly beneficial for projects with a large capital spend. 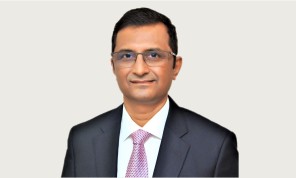 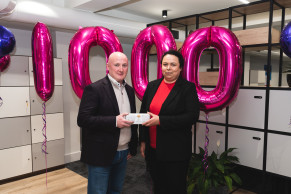