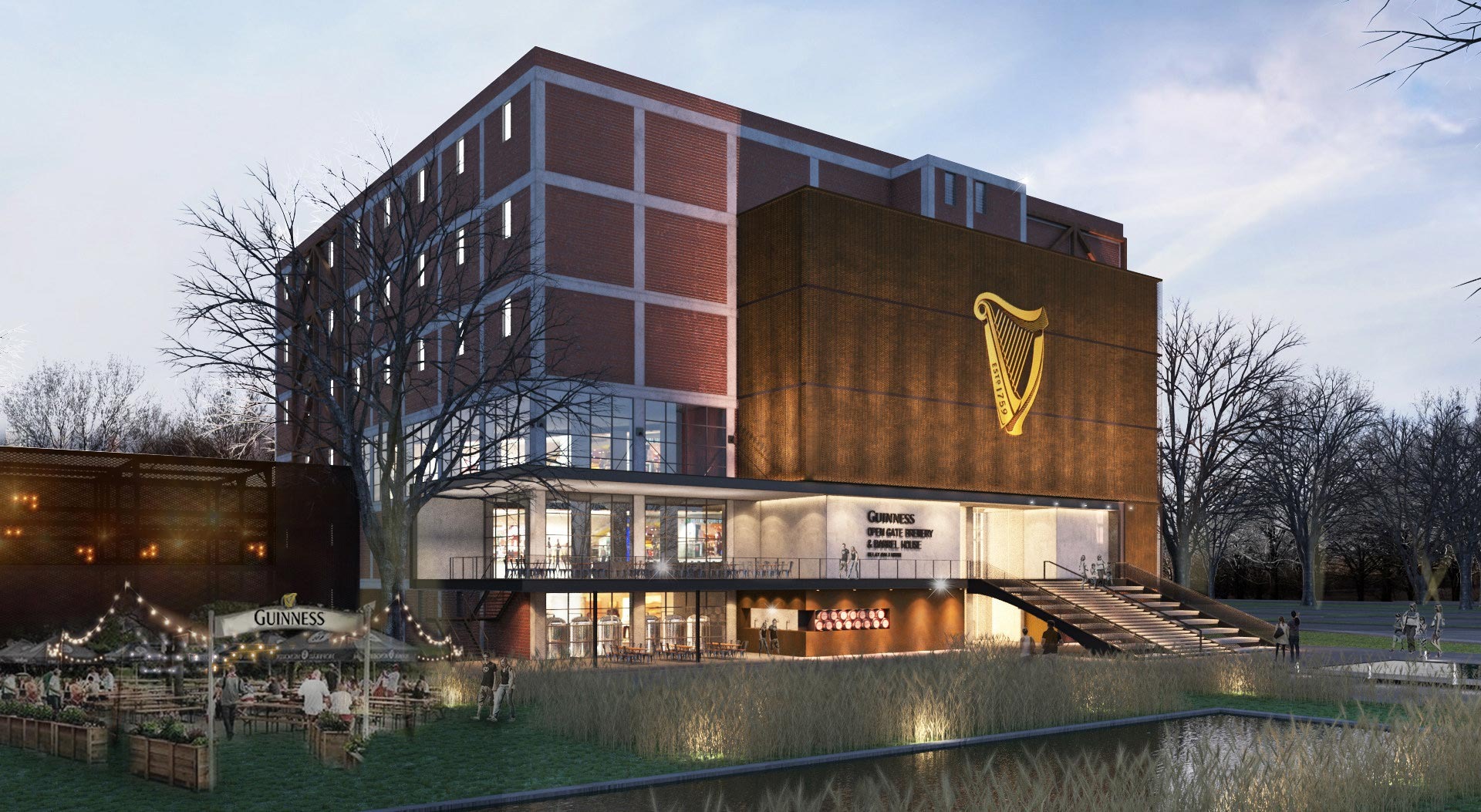 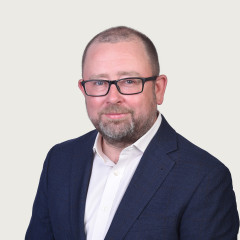 Diageo's Guinness brand is iconic and international, with facilities around the world. Having not opened a stateside brewery since 1954, Diageo sought to redevelop the site in Baltimore which was previously home to Calvert Distillery. The goal was to deliver a Guinness visitor experience as the largest tourist attraction in Baltimore. Linesight has been working with Diageo's global team for over 30 years, providing the full spectrum of professional services around the world, and so was engaged as part of the team on this project.

Providing Cost and Schedule Management on the project, in addition to Consultancy, Procurement and Project Controls services, the Linesight team was engaged at an early stage. The campus now accommodates a full-scale, 100-hectoliter production brewery, an experimental brewery, a barrel house and a range of public amenities, including a tap room modelled on the original St. James' Gate Brewery in Ireland, restaurant and retail spaces. The world-class facility opened in late 2018, and is expected to attract over 300,000 visitors annually, as Baltimore's largest tourist attraction. 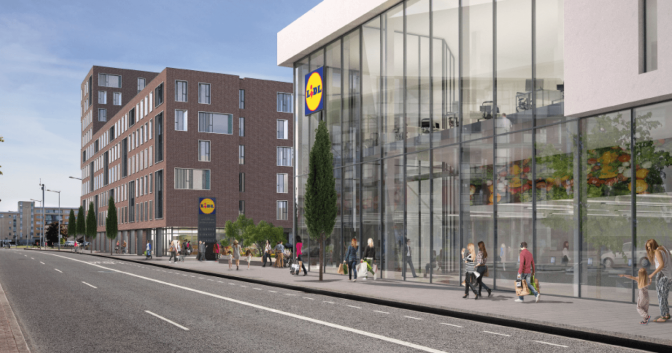 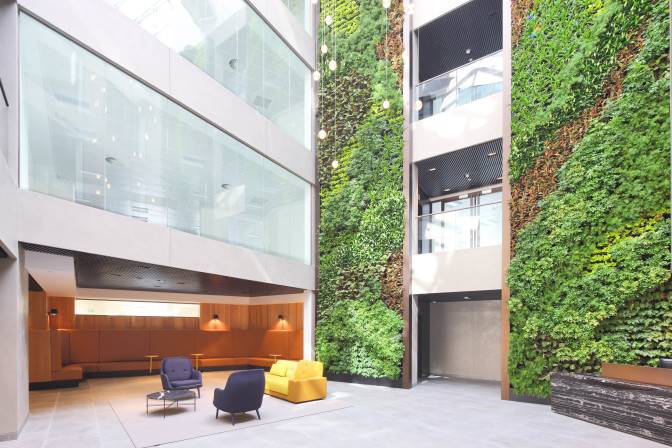 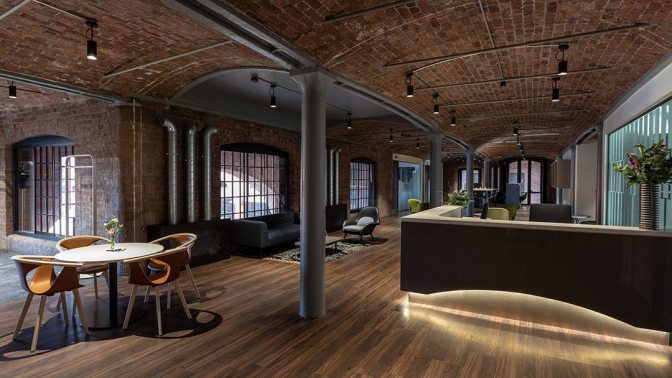 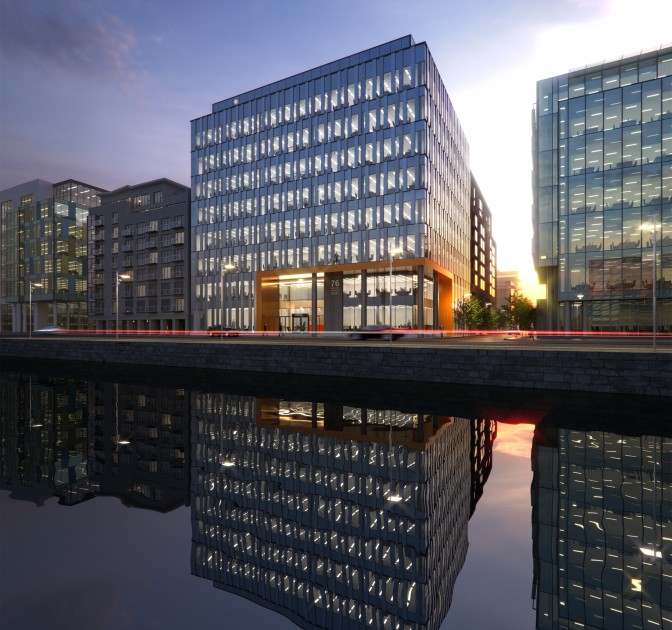 Linesight become the first company in the world to be awarded the RISE (Retain, Invest, Sustain and Engage) Corporate Support Scheme badge from the Royal Institute of Chartered Surveyors (RICS). 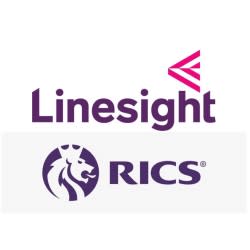 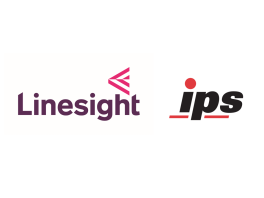 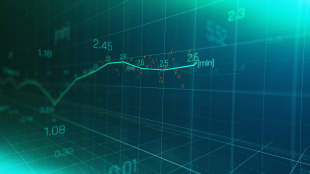 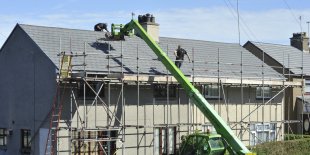 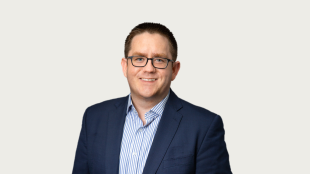