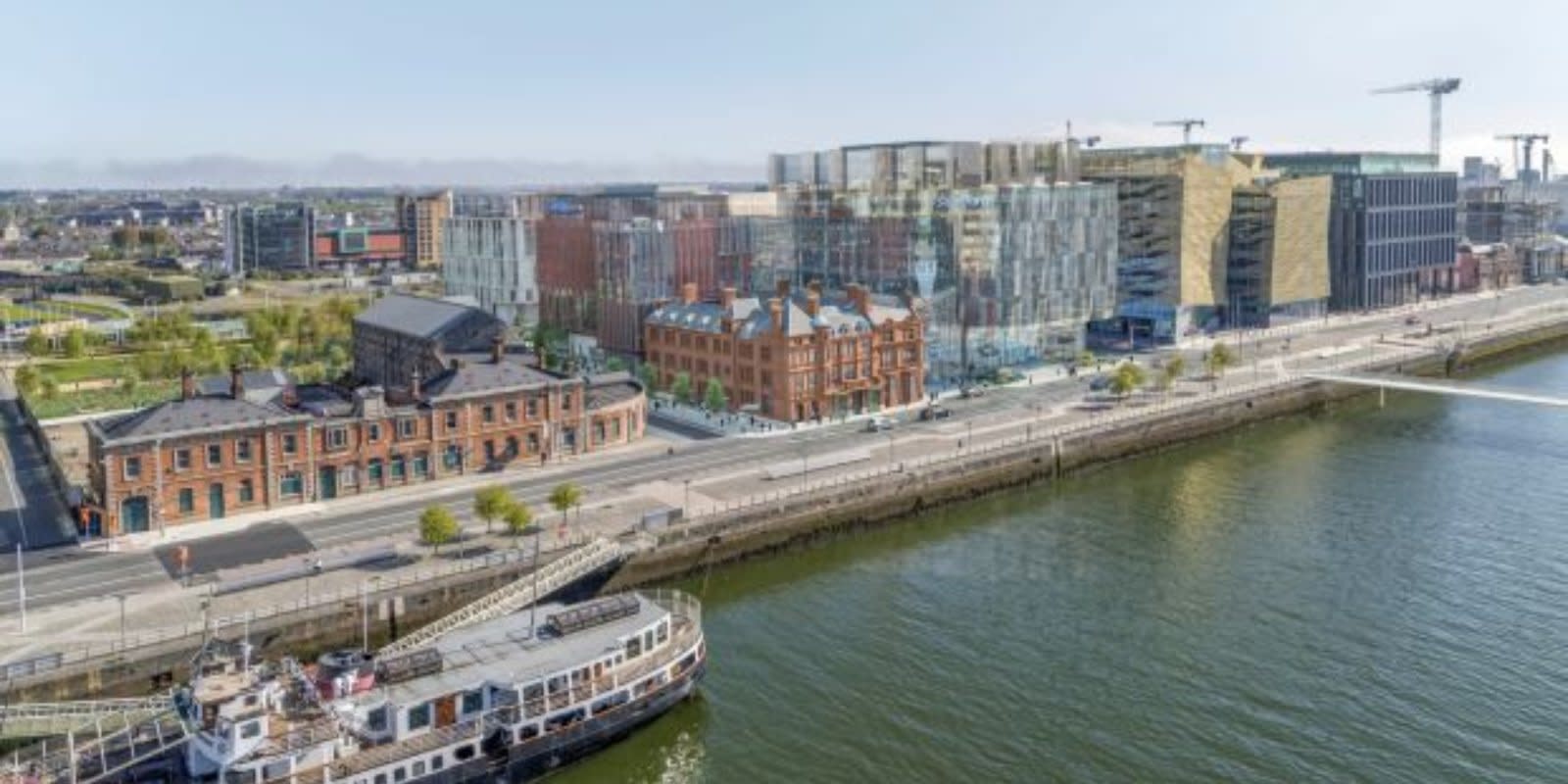 The hotel group will lease the four-star hotel in Spencer Place, in Dublin’s Docklands

Dalata Hotel Group has announced that it has agreed on terms to lease a new 200-bed, four-star hotel in the Spencer Place development in Dublin’s Docklands, a project on which Linesight is providing Cost and Project Management services. The news comes days after Salesforce announced its plan to lease ‘Salesforce Tower’ in the largest single office space lease to date in Ireland. Both of these projects are part of Spencer Place on North Wall Quay, which is a joint development by Ronan Group Real Estate and Colony Capital .

With a target opening scheduled for the last three months of 2020, construction has begun on the hotel. The letting is based on a 35-year operating lease, which will be subject to five-year rent reviews and linked to the consumer price index.

As Ireland’s largest hotel operator, Dalata has more than 8,000 rooms across 29 hotels, with this latest announcement bringing Dalata’s reach in the Dublin Docklands up to four hotels, including the Gibson Hotel, on which Linesight provided Cost and Project Management services, the Maldron and the Clayton.