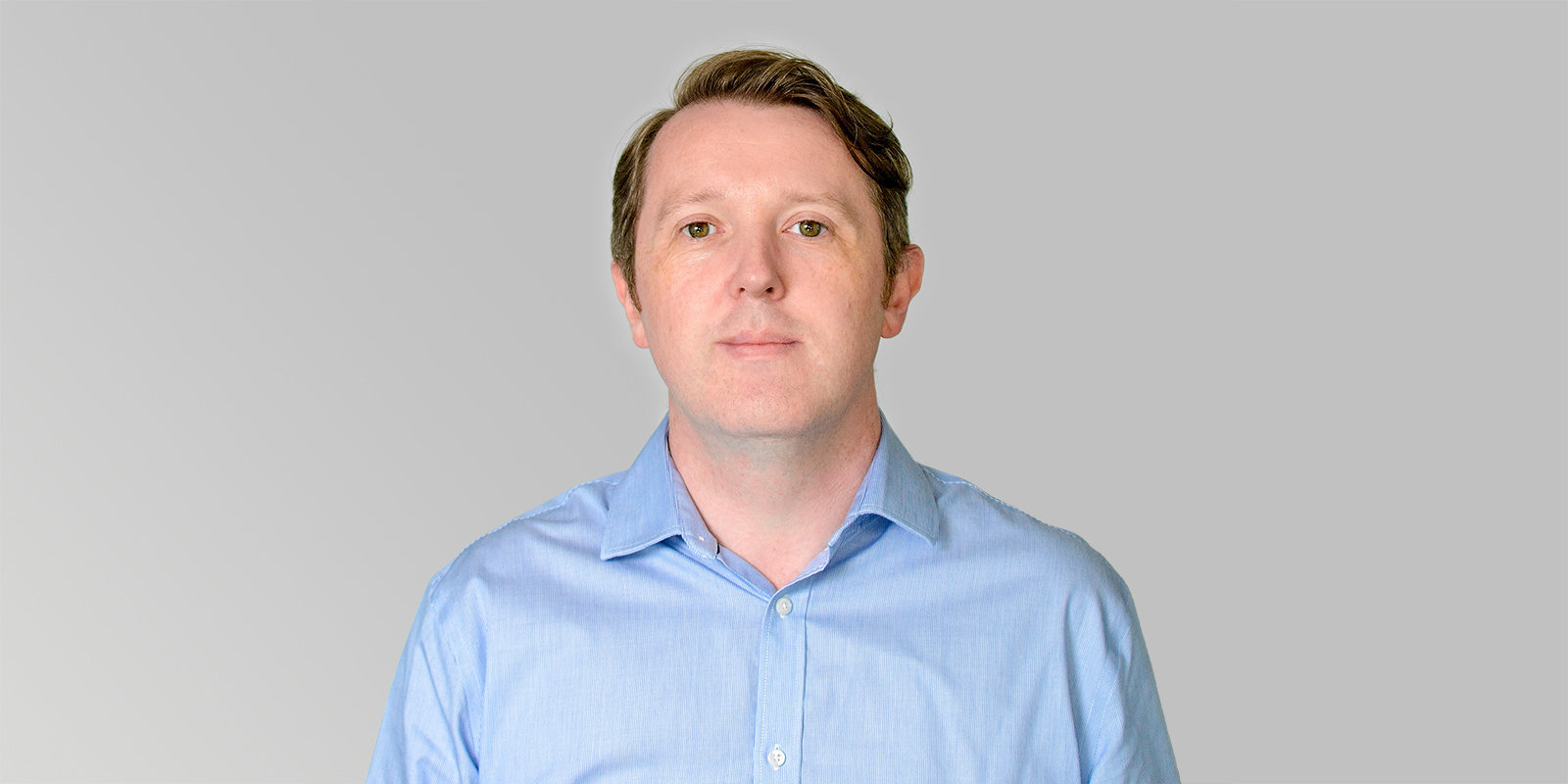 The Linesight leadership team is delighted to announce the appointment of John Doherty to the role of Chief Information Officer (CIO) for the Group. Joining Linesight in March 2014, John has over 18 years’ experience in the industry. He joined Compaq/HP in 2000, and worked for the critical cover team, with a range of clients across Ireland, including Intel, Microsoft, Novartis, GE, Bombardier and AIB. In 2002, John moved to Golden Pages, taking up the role of Head of IT Operations in 2005. From 2008 until he joined Linesight, John worked as a consultant on a broad range of localized and centralized government projects, such as Government Data Centre establishment, and eCommerce and payment systems. He is ITIL, Microsoft and Oracle certified.

Since joining the team, John has delivered numerous large-scale and complex IT projects, from migrating Linesight's entire back-end infrastructure to an off-site data centre and overseeing large office moves, to managing the set-up of IT infrastructure for all Linesight offices around the world. He has a particular interest in IT security and cloud-based solutions, and oversaw the set-up of Linesight's global software-based network in the cloud. Speaking about John’s appointment, Linesight Group CEO, Gerard Campbell said:

“Having joined Linesight in 2014, John has been fundamental in building up our IT infrastructure to support the extraordinary growth we have experienced in recent years. I am delighted that he is taking up the role of Group CIO, marking a strategic appointment within our management team, as we continue our global expansion”.