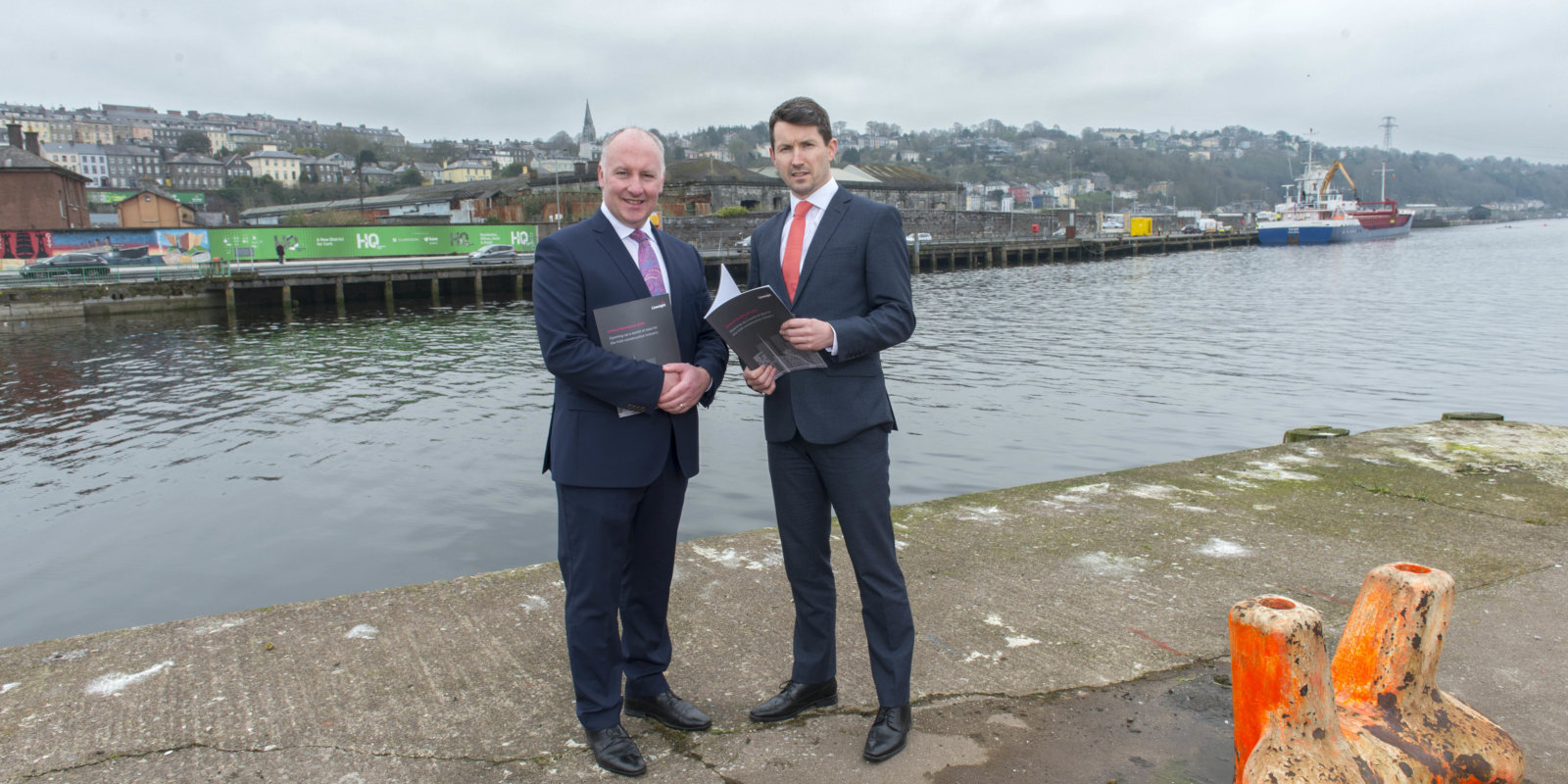 Linesight is launching its annual regional construction handbook today in Cork. Niall Greene, Director, Linesight will be providing an overview of the current activity levels in construction in Ireland, the local and national development plan and sectoral specific growth areas. Perspectives on the challenges and opportunities being faced in the construction sector, particularly in the regions, will also be discussed.

Linesight has been providing cost and general consultancy services to the construction industry for over 40 years with established offices in Cork and Limerick for the past 25 years. This is the 16th year of the publication of its annual Construction Handbook . The output of the Irish construction industry in 2017 amounted to approximately €17.5 billion, which represents an increase of 17% over 2016. Similar increases of 15% during 2018 are expected, which will bring output to just over €20 billion. At this level construction will represent approximately 7.6% of Ireland’s GNP which is well below the recognised European sustainable level of 10% to 12% but is significant due to the low base starting point since recessionary times.

In Cork, Linesight is seeing continued growth and positivity returning to the local market with a €160 million development set to create the first urban residential quarter in the city’s docklands. February 2018 saw the announcement of an ambitious mixed-use scheme on Horgan’s Quay which will deliver more than 230 apartments, a 136-bed hotel, and up to 400,000sq.ft. of office space, with capacity for up to 5,000 employees, across eight buildings on a six-acre riverside site alongside the city’s train station. There are also a number of other large commercial developments under construction and planned within the city centre. Developments like these act as catalysts for the further regeneration of city landscapes and typically attract further inward investments. Cork also continues to punch above its weight in attracting foreign direct investment. In addition to its involvement in the Dockland Development Plan, Linesight is experiencing heightened levels of activity first hand in other city projects including Port of Cork Tower, Wilton Shopping Centre, several commercial office, housing and purpose-built student accommodation projects, a number of new hotel developments and the University College Cork (UCC) 2022 Strategic Plan amongst others.

“While all sectors of the Irish construction industry are contributing to its recovery we are now seeing this recovery spread to Cork, Limerick and Galway. With increases in public CAPEX planned, we are expecting investments in education, housing, roads and hospitals. Amongst the projects included in the plan are new motorways, including one linking Cork and Limerick, a potential new Institute of Technology for the South-West and €10.9 billion invested in health projects. Although the output of the Irish construction industry has risen significantly in recent years, particularly in the greater Dublin area, locally in the region there is still a lot of catching up to do and there are still a number of challenges and risks to be overcome. The most significant domestic concerns are the skills shortages, increasing tender levels and construction inflation levels which are fuelled by increasing demand, pressure on wage rates, increases in material prices and regulatory changes. Despite these concerns however, we are confident that the recovery in the Irish construction industry will continue, and that output this year will exceed €20 billion for the first time in 15 years,”

Linesight will launch its annual regional construction handbook report at the following event;