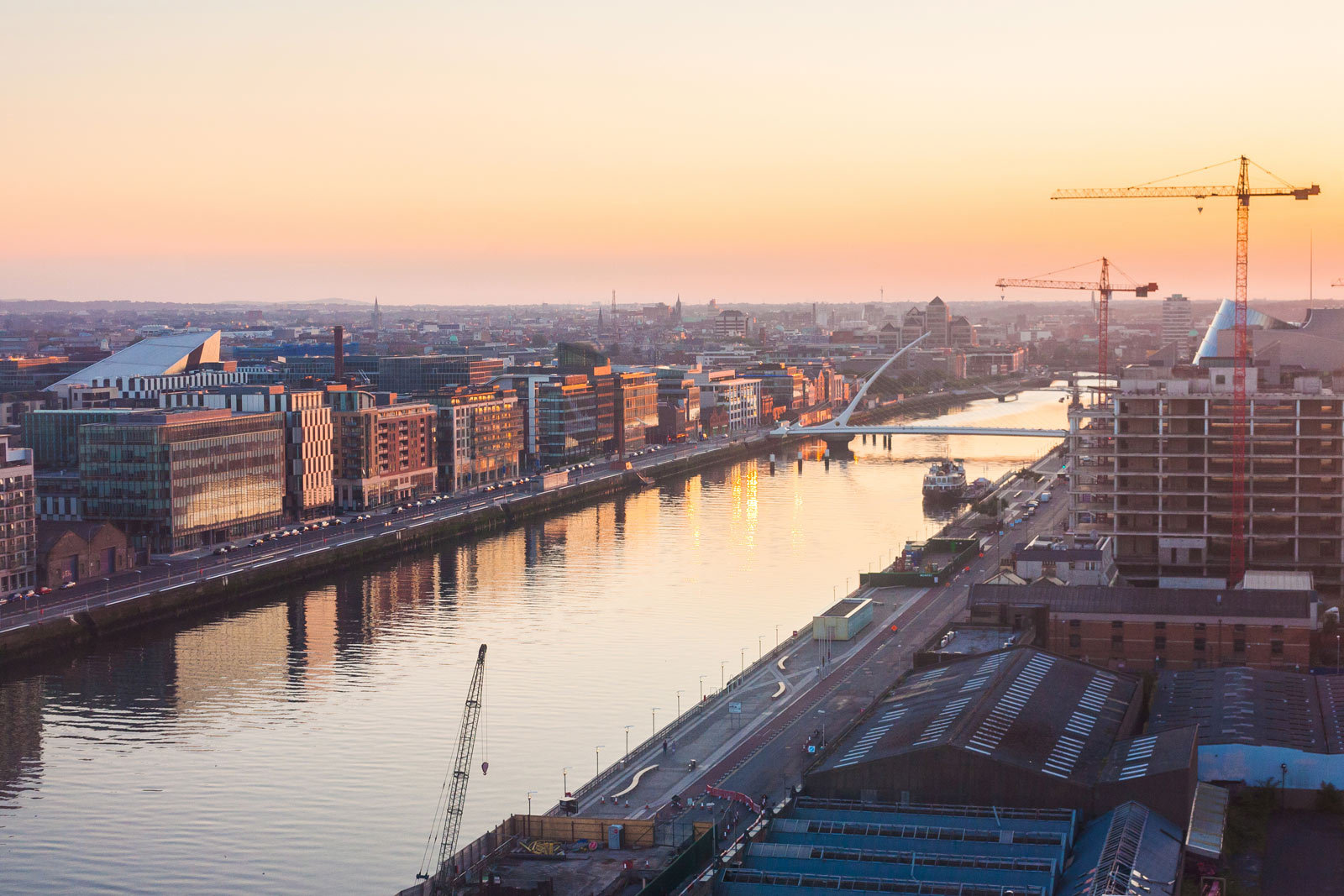 As part of the planned rejuvenation of Dublin’s Dockland Development area, the Spencer Dock Development Co. sought to build a new city quarter within the north docklands. The development was master-planned in two phases to comply with the scheme, and took in the old CIE marshalling yards and the semi-derelict warehousing associated with the now defunct docklands rail and shipping activities, which had moved eastwards down to the newer port facilities over previous years.

The ultimate objective of this 250,000 sq.m. project was to revitalise the area through the development of a mixed-use complex of commercial, retail, and accommodation units, with a 1.5 hectare performance square as the main focal point. The second phase integrated the area with existing rail networks, LUAS light rail tram system, a district heating enabled infrastructure, including the construction of the North Lotts pumping station, and incorporation of The Royal Canal linear park along the eastern bank of the canal where it connects with the River Liffey.

Given the extensive nature of the project, the services of Linesight were engaged very early in the process as project and cost managers, for the master planning and its implementation. This was due to a number of key reasons;

The lands were, and are, owned by CIE, and the client entered into a Master Development Agreement (MDA), whereby the developer undertook the development of the lands with CIE, sharing a portion of the resulting income stream from various activities. Linesight were instrumental in this early negotiation stage.

There was an overarching requirement to integrate the development into the existing local community, and to ensure the appropriate infrastructure (roads, transport networks, drains, and sewer pumping station) would accompany the other elements of the project. Overall, it was imperative that the team minimise disruption to locals, facilitate improved traffic management and collaborate with Transport Infrastructure Ireland. This was to provide a new LUAS bridge and the extension of the existing LUAS line on Mayor Street to the Point Village, another large docklands regeneration project to the east of Spencer Dock also managed and overseen by Linesight.

The Spencer Dock Central Square site is also the location for the proposed new Interconnector – an ambitious underground rail line and station at Central Square to link Dublin’s transport network, including all main rail lines – north, south, and west, with the LUAS light rail tram system. The entire site is District Heating enabled within the District Heating mains running under the main new and existing road network.

In addition, the eastern canal quay wall was fully restored and The Royal Canal linear park was integrated with the project. Being a brownfield industrial site, the lands were heavily contaminated, and Linesight’s expertise in this regard was particularly relevant for this project requiring the careful planning and execution of the decontamination ahead of construction.

Linesight were integral in overcoming some of the challenges posed by a number of archaeological issues again requiring the appointment of the appropriate consultants, management of the required archaeological licences, and the archaeological monitoring of the preparatory excavation works prior to the bulk excavation. This included exploratory trenching and the recording, photographing, and recovery of artefacts of archaeological interest from Dublin’s earlier waterfront settlements. This was carefully planned and integrated into the project’s master programme. There were also protected structures of architectural and historic interest which required restoration and maintenance. This expertise led to the team being appointed more recently to oversee the repair and restoration works to protected structures including the Woolstore, LMS, and the London and Northern Hotel.

The development is also home to the Convention Centre Dublin (CCD), which was won as a PPP project by the developer using the Linesight specialist team. The CCD generates very significant visitor numbers and demand for hotel accommodation in the area and a 350 bed hotel is planned immediately adjacent the CCD. The Linesight team co-ordinated and managed the original bid in competition with a number of other proposals for other locations around the city. Spencer Dock won out due to the strength of the proposal, the sustainable nature as a Green Venue and strategic location as an accessible new city quarter. The CCD is the world’s first carbon neutral convention centre and one of Europe’s most environmentally-friendly venues. The bid required not only the project and cost management to achieve the sustainability goals but also detailed lifecycle costings, required as part of PPP, for the 25 year operational period of CCD to meet the Office of Public Work’s exacting standards.

Coordinating the appropriate strategies and frameworks

Linesight were heavily involved in all aspects of planning and facilitating this project, and in conjunction with the design team, legal advisors and marketing team, set up the management structures for the various multi-disciplinary teams for each project. This extended to the development of the appropriate framework, management systems, scheduling and programme controls, to ensure all individual and integrated project elements were delivered to the highest standards, snag-free, on time and on budget.

Linesight also developed a Risk Management strategy and Risk Register for the individual projects and the overall development. The focus was on anticipating potential risks, categorising and weighting the risks around planning, ground conditions and construction risks, developing a public relations strategy and management of stakeholders and local interest groups. There were a number of individual teams within the organisation, tasked with particular projects, which were overseen by project directors from the project management, quantity surveying and safety management divisions within the group.

The client’s ambition going forward is to continue with Phase 2 of the development, whereby construction is to start in the final quarter of 2016. Linesight have again been appointed to oversee this next exciting phase, developing 65,000 sq.m. of additional office, hotel and residential space and third level student accommodation. 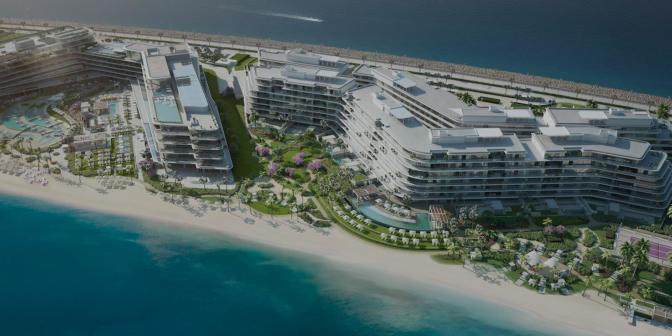 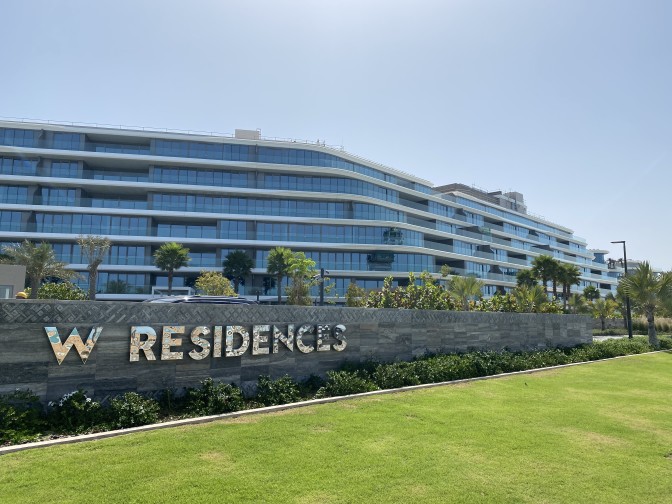 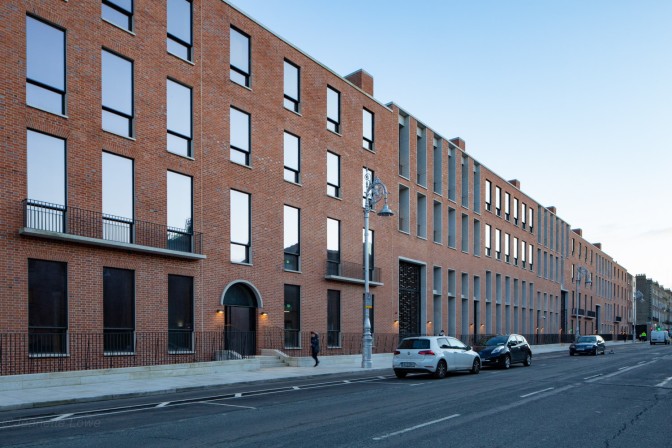 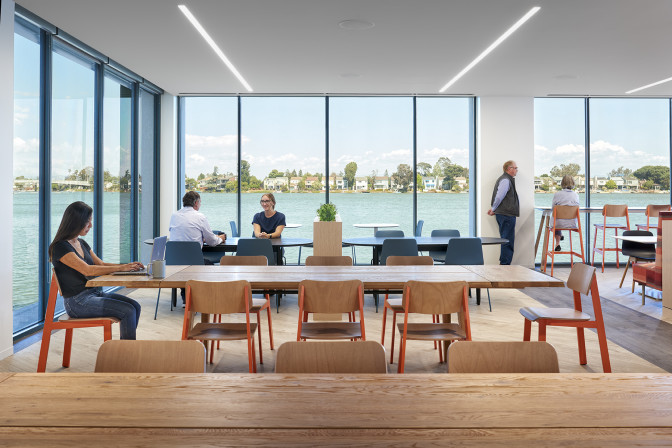 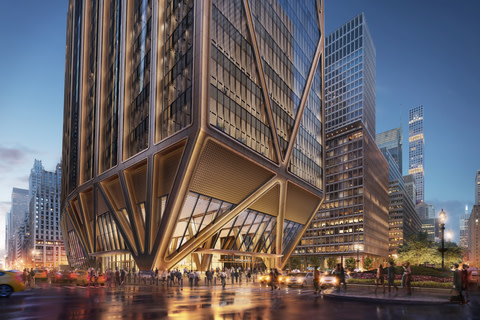 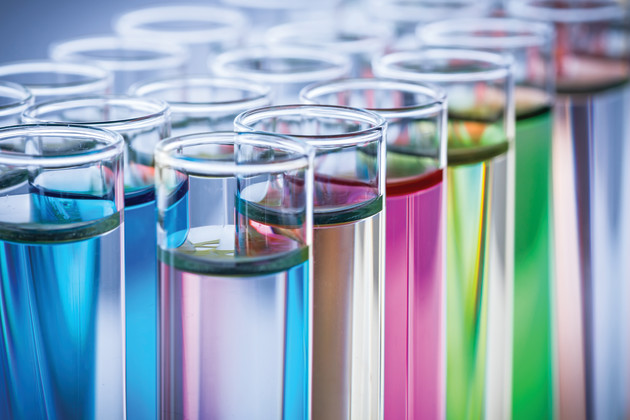 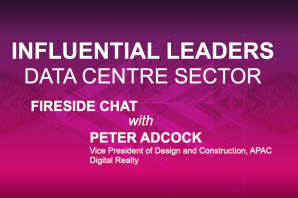 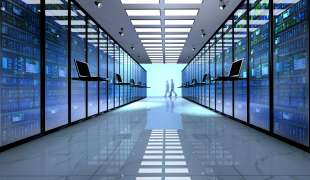 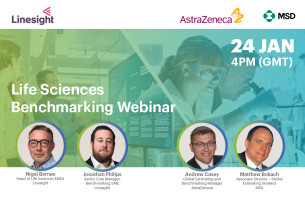 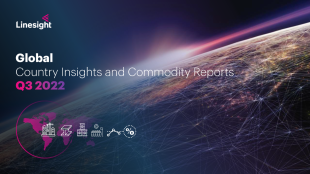