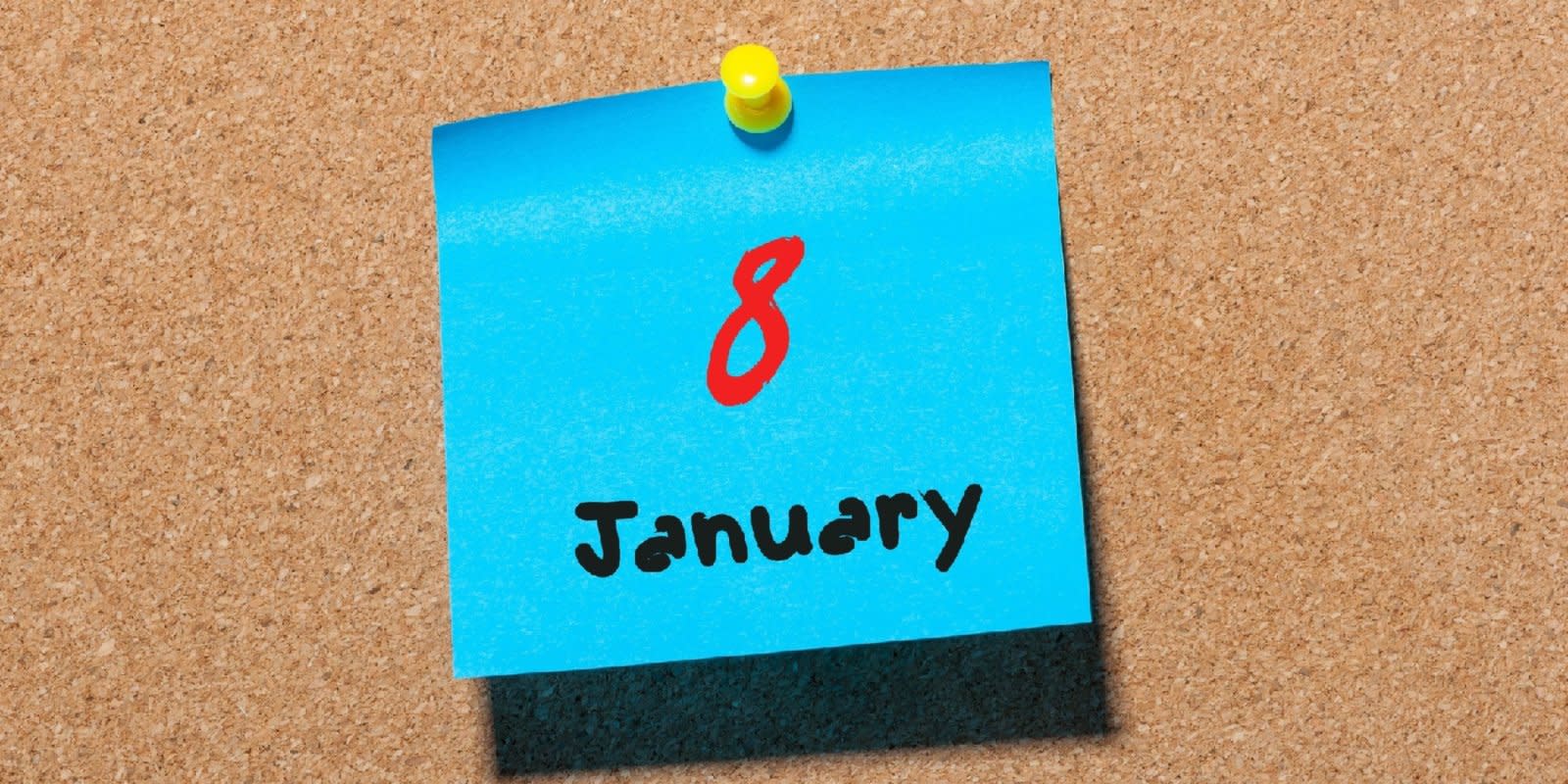 Irish derogation period under Circular 01/2016 coming to an end

The revised arrangements which came into effect on the 4th April 2016 related to the Public Works Contracts PQ-CF1 to PW-CF5 inclusive.

The changes provided for the following:

While the changes came into effect on the 4th April the revised arrangements provided for derogation in in limited circumstances up to the 8th January 2017. For all tenders for works received after this date the amended forms must be used unless written sanction is given by the GCCC following an application from the contracting authority concerned.

The Circular can be viewed here.